Helping Professors Use Technology Is Top Concern in Computing Survey

As professors step out from behind lecterns to stand beside laptops or in front of cameras—or both—the top concern for campus information-technology departments across the country is how they can help faculty members move smoothly into the digital age of learning.

That's one finding of the Campus Computing Project's annual survey of senior technology administrators, released on Thursday. The survey found that as technology continues to grow on campuses—through both online classes and the increasing ubiquity of mobile devices—the ability of faculty members to use and integrate technology is a big concern. Another worry is the effectiveness of information-technology spending.This year's survey data are based on answers from chief information officers and other senior IT officials at 451 two- and four-year, public and private colleges across the United States.

Kenneth C. Green, founding director of the Campus Computing Project, said the major concerns expressed by campus technology officials focused on services, like user support and mobile computing, rather than on technology evolutions like cloud networking or upgrades in existing networks.

"The instructional integration of IT, user support, mobile computing, online education, and leveraging IT for student success are all service issues that support larger institutional goals and priorities," Mr. Green said in a news release. 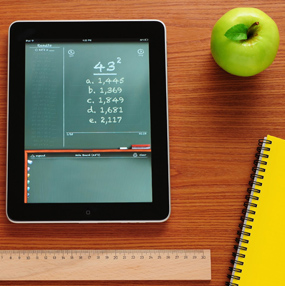 For nearly 80 percent of those who replied to the survey, helping faculty members acclimate to new classroom technologies was their biggest concern for the next two or three years.

Those surveyed were none too keen, however, on massive open online courses­—and they were particularly wary of the idea that MOOCs would prove to be good sources of revenue for their colleges. While a little more than half of those surveyed agreed that MOOCs were an effective model for online education, only 29 percent said they were a reliable way to gain new revenue.

Even so, 34 percent of public-university respondents said they used third-party applications to enhance online resources in such areas as curriculum and recruitment. At community colleges, about 11 percent outsourced online resources for students.

Less than half agreed that outsourcing instruction would be a good strategy for their online efforts, while only a third thought outsourcing offered a reliable revenue strategy.

Terry Robb, a spokesman for the University of Missouri's Division of Information Technology, filled out the survey for his institution. Top priorities for Missouri, he said, include integrating classroom technology and accommodating mobile users.

As classes move to online platforms, he said, students and faculty members must adjust not only to using learning-management systems like Blackboard, but also to doing things like capturing video for online courses.

"We're continually adding new technology for collaboration between students and faculty," Mr. Robb said. "We've moved from the 2,000-year-old paradigm of standing in front of a class." 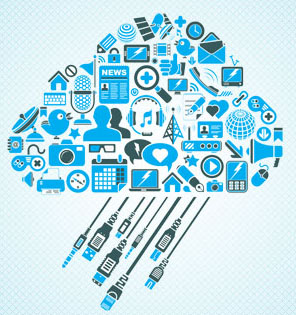 As for the effectiveness of campus IT spending, 67 percent of those surveyed thought investments in library resources and services were "very effective," while only 42 percent thought spending on online courses and programs was effective. In the news release, Mr. Green said the survey data suggest IT officials think the investments are "OK to good, but not great."

Another priority identified in the survey was supporting and managing mobility and access for students.

Mr. Robb agreed, noting that the demand for wireless connectivity was among the developments many colleges had failed to anticipate. "Fifteen years ago we were concerned with Ethernet and getting everyone wired," he said. "And now the clamor from students is for wireless."

Though information-technology offices are worried about their ability to support all the devices students are bringing with them, officials are also adapting, the survey found.

Compared with last fall's survey, for instance, this year's revealed a big jump in the number of colleges that have mobile applications or plan to unveil one within the next year.

Last fall only 60 percent of colleges represented in the survey had active mobile apps. This year almost 80 percent of institutions reported they had an app for students to use. That figure was just 42 percent in 2011 and about half that in 2010. 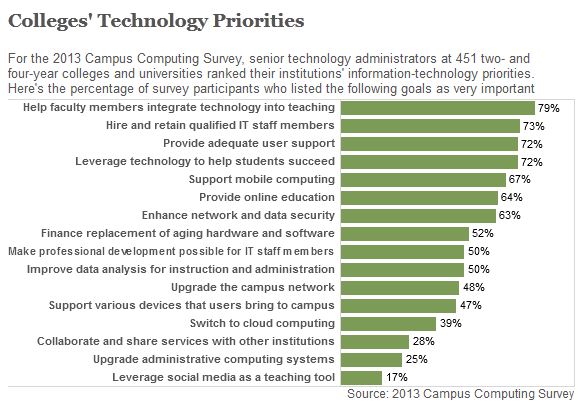